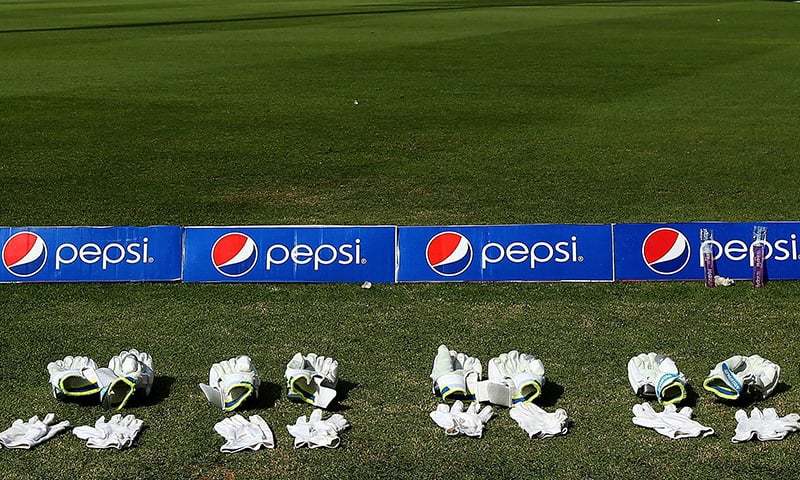 Mushfiqur Rahim will lead the side in the two-Test series as Bangladesh look to continue their success against Pakistan in limited-overs cricket in the longer version of the game. — AFP/file

DHAKA: Bangladesh included uncapped fast bowler Mohammad Shahid in their 14-man squad announced on Saturday for the first Test against Pakistan in Khulna.

The 26-year-old right-armer, who has 56 first-class wickets to his credit, joins batsman Litton Das and all-rounder Soumya Sarkar in making their Test debuts.

Das was part of the Bangladesh squad in Friday’s Twenty20 match against the tourists, but did not make the playing XI. Sarkar has already begun to make a mark in one-day cricket.

“The newcomers deserve their spots through their performances in domestic and international cricket,” chief selector Faruque Ahmed said in a statement.

“Shahid is a strong lad capable of bowling long spells and he has been a consistent performer in first-class games.

“Litton has scored heavily in the last couple of seasons while Soumya has started strongly in ODIs.”

Imrul Kayes, Shahadat Hossain and Shuvagata Hom retain their Test places, but there was no room for Marshall Ayub, Anamul Haque, Shamsur Rahman and Al-Amin Hossain, who were part of Bangladesh’s first 3-0 Test series sweep, against Zimbabwe in November.

“We prefer to give players a reasonable run and Imrul Kayes keeps his place by virtue of his performance in the last Test series,” Ahmed said.

“Shahadat has bowled very well in the National Cricket League and he also has the experience.”

Mushfiqur Rahim will lead the side in the two-Test series as Bangladesh look to continue their success against Pakistan in limited-overs cricket in the longer version of the game.

The Tigers whitewashed Pakistan 3-0 in the one-day series and won the Twenty20 international by seven wickets on Friday.

The first Test starts at the Sheikh Abu Naser Stadium in Khulna on Tuesday.