LAHORE: Legendary paceman Wasim Akram Friday declared cricket cannot be kept away from Pakistan after watching the passion and successful staging of a limited over series against Zimbabwe.

The 49-year-old former captain said watching the passion of the fans at Gaddafi Stadium reminded him of his playing days.

“That’s something which brought back the memories of my playing days,” said Wasim who played 104 Tests and 356 One-Day Internationals for Pakistan between 1984-2003. “You can’t keep cricket away from Pakistan because the amount of passion and the amount of talent here.”

Wasim praised Pakistan Cricket Board (PCB) for making the series possible — the first in Pakistan since terrorists attacks on the Sri Lankan team bus in Lahore in March 2009.

Foreign teams refused to tour Pakistan over security fears and Zimbabwe only agreed to tour the country after being promised security arrangements normally reserved for state heads.

“It’s a great achievement by the PCB and I must thank the Zimbabwe cricket team that they are here and the passion is great with 40 plus degree heat in the middle of the summer and fans had to battle massive security to create this great atmosphere,” said Wasim.

Cricket starved fans packed the 27,000 capacity stadium in the preceding two Twenty20 matches which Pakistan won 2-0 and in the two One-day Internationals.

“This is the first step and slowly and gradually more teams will come. I hope that perceptions will change and I also hope that the cricketing world will take notice who have been lukewarm in praising this series,” said Wasim.

Wasim hoped the International Cricket Council — who did not not send their officials for this series on security fears — will be positive. 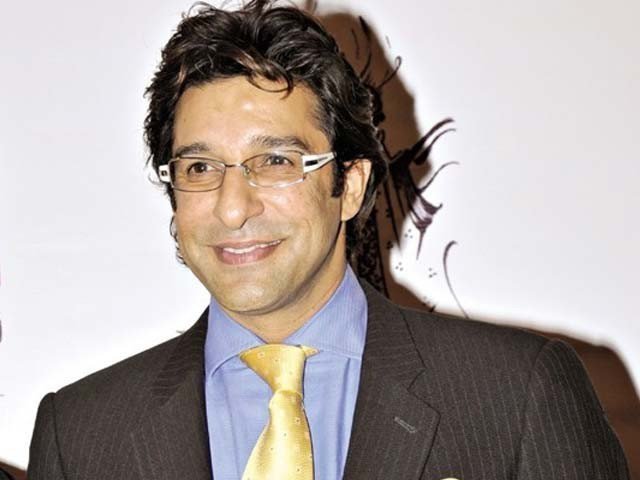 “ICC should have sent their officials but I can imagine that this is the first series and they were worried about the security of their officials, so hopefully when the second team comes here they will be more positive,” said Wasim.