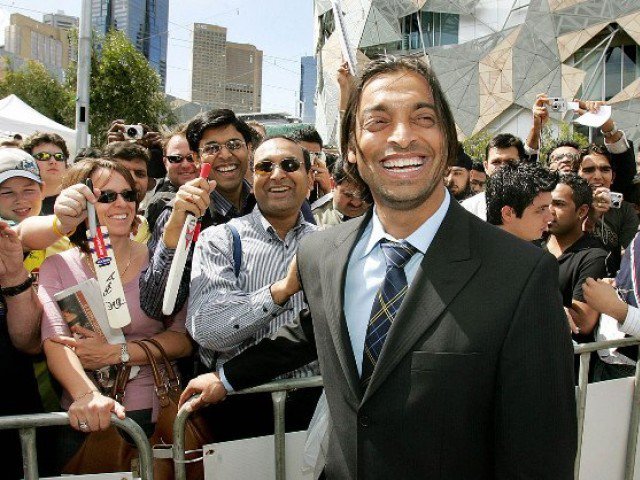 KARACHI:World’s fastest bowler Shoaib Akhtar, in an interview with Indian cricket convert commentator Harsha Bhogle, said that the Pakistan captains he played under never had a vision because they were self-centred.
Shoaib, who has had a controversial career himself, blamed the ‘paindu’ Pakistani captains for not handling him rightly and in return ruining his career as a whole.
When asked if he was a headache for the captain he played under more than the opposition, he replied: “Pakistan team captain himself used to be a headache because he did not know how to handle me.

“Pakistan has seen a lot ‘paindu’ captains coming in.

“I always say if I had played under Imran Khan, who was a selfless person, I would have been a different person. He knew how to make a star.”

He also stated an occasion where some senior players threatened to beat him up.