LAHORE: Pakistan Cricket Board (PCB) chairman Shaharyar Khan on Tuesday hailed the great spirit shown by fans since international cricket returned after a six-year hiatus, promising to gradually attract more teams to compete in the country.

Pakistan have a short limited over series of two Twenty20 and three one-day internationals against Zimbabwe — their first since terror attacks on the Sri Lankan team bus in Lahore in 2009.

Capacity crowds watched the two T20 games on Friday and Sunday despite massive security, comprising 4,000 policemen, while fans had to go through five check points.

Shaharyar said the response was great. 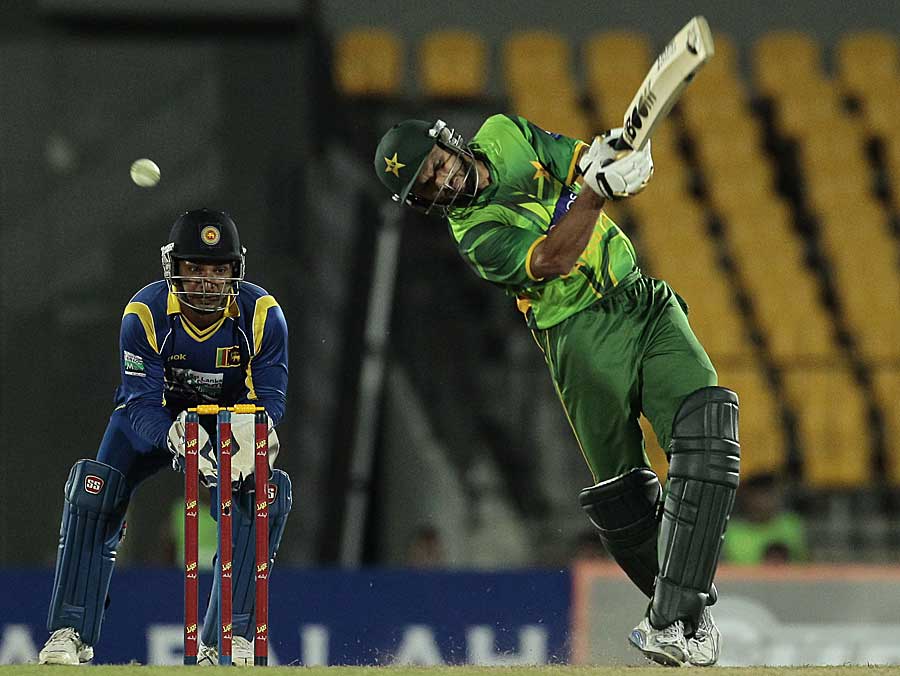 “The response is great and beyond expectations,” he told reporters on the sidelines of the first ODI here. “The crowds have been magnificent. People have overcome the security hassles but no one complained and put up a disciplined show and we will definitely build on that gradually.”

“Zimbabwe have been appreciative that they got the best welcome. The cricketing world has appreciated our efforts and that gives us great satisfaction,” he stated.

The PCB chief said the International Cricket Council (ICC) had been in touch.

“Giles Clarke (former chairman of the England and Wales Cricket Board) and ICC chairman Narayanaswami Srinivasan phoned me and congratulated me on the revival of cricket in Pakistan,” he said.

“Sri Lankan interim committee chief Sidath Wettimuny will come to see the matches and we are also waiting on the response from Board of Control for Cricket in India (BCCI) secretary Anurag Thakur’s response on an invitation to tour Pakistan.

“We want to build on that gradually as we have more venues under consideration besides Lahore,” added Shaharyar of the next home series.

“Karachi, Faisalabad, Multan, Mirpur and Muzaffarabad are good venues and we can have proper series with Test matches included, likely next year.”

Shaharyar said the ICC Board meeting in Barbados next month will be informed about the progress on matches in Pakistan.

“We will show a documentary of the Zimbabwe tour in the ICC Board meeting and hopefully perceptions about Pakistan will change gradually,” he said. The PCB boss said Pakistan is inclined to play India in the United Arab Emirates, and not in India.

“No one from India has suggested us to play the December (this year) series in India. It was agreed in the Memorandum of Understanding that the series will be played in the UAE and that is the final situation,” he said.